HomeLATEST NEWSAustraliaBoy kicked in the head

Boy kicked in the head

A toddler has been flown to hospital after reportedly being kicked in the head by a horse in Victoria's north-west.

An Ambulance Victoria spokeswoman said the child had been airlifted to the Royal Children's Hospital from Ballan about 12.30pm on Tuesday. 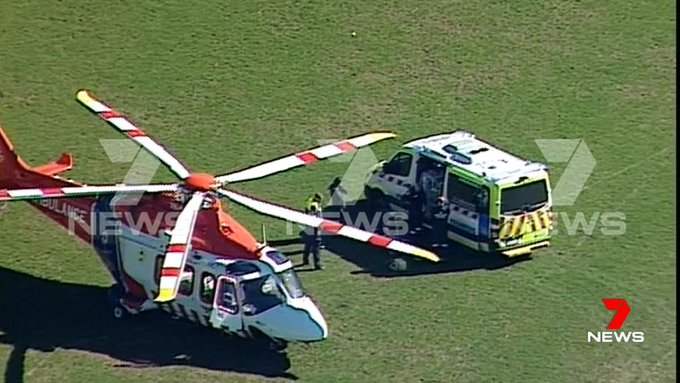 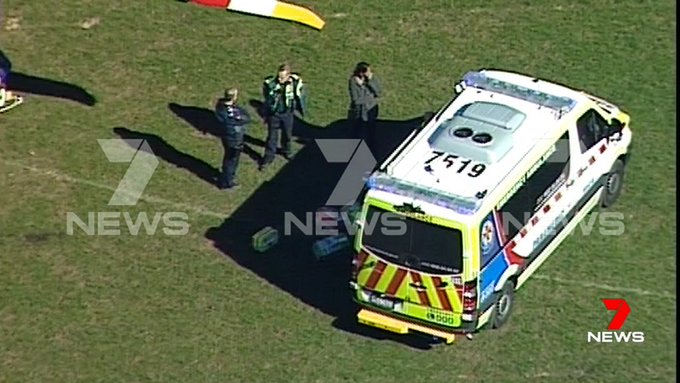 JUST IN: A toddler has been airlifted to hospital after being kicked in the head by a horse in Ballan. #7NewsMelb